I went over to WBT to do something for the station’s 95th Anniversary coming up June 28th (1922); that alone is some piece of history. I relived some more history by going to The Open Kitchen for lunch. You talk about ghosts — I thought I was hearing them whisper things to me. Why? Because, that restaurant on Morehead Street, right near the Panther’s Stadium, opened in 1952…65 years ago! I doubt there are one or two restaurants in Charlotte that have been around that long.

The Kokenes Family has been connected for 3 plus generations and this generation’s, Christina, hasn’t lost one ounce of flavor in all that time. When I checked out, the guy in front of me said, “This is the best spaghetti in Charlotte.” I replied, “Amen.” For all those years, employees of WBT and Channel 3 came down the hill to ‘gas up.’

It really is like Old Italy…after an hour, you feel like you’re in Venice looking for a gondola. Back in the 80’s, Terry Walker was the bartender at the Open Kitchen. She was also a professional astrologer and I had her on my program as a guest many times. Now, imagine an astrologer bartender. You know she read the stars of a few martini drinkers and said…”I see in the stars you are going to be rich and famous one day.” How could you not get a big tip after that?

Anyway, there are a million stories from that place and a lot of them are in the walls. If you get close enough…they whisper to you. 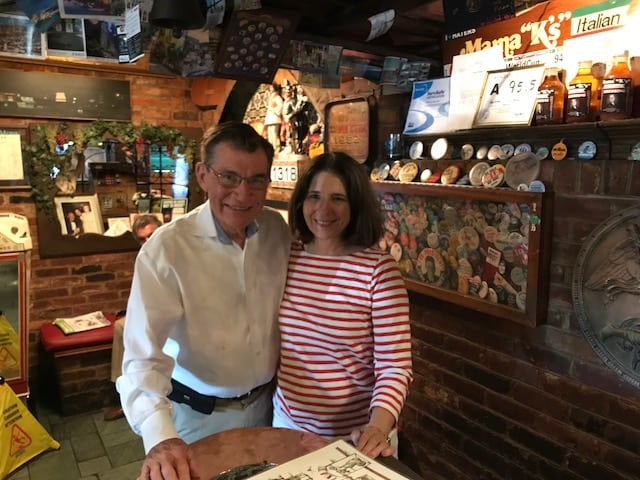 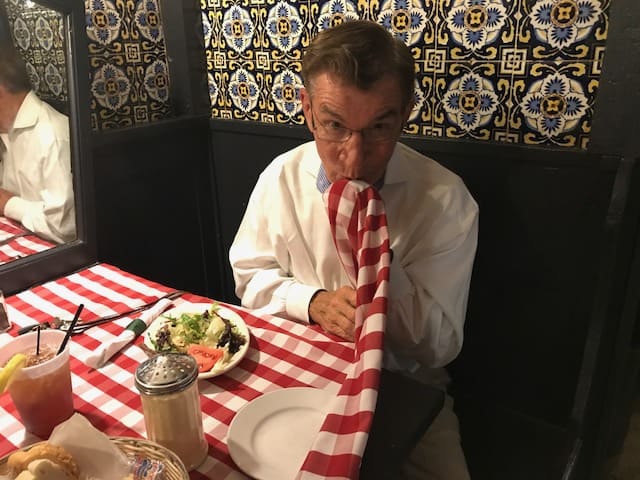 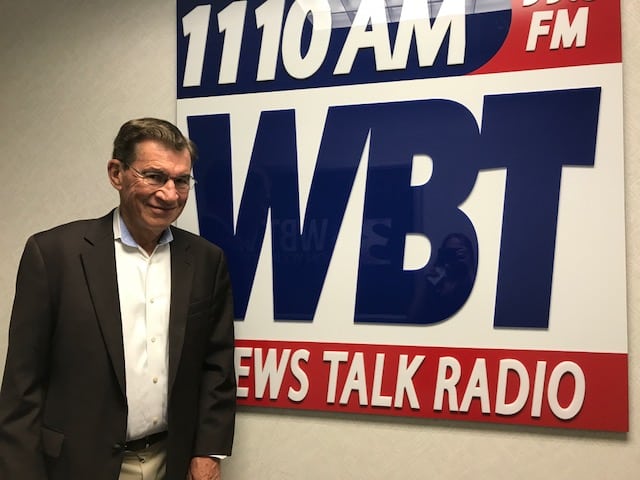