“The Greatest Success Story in History” 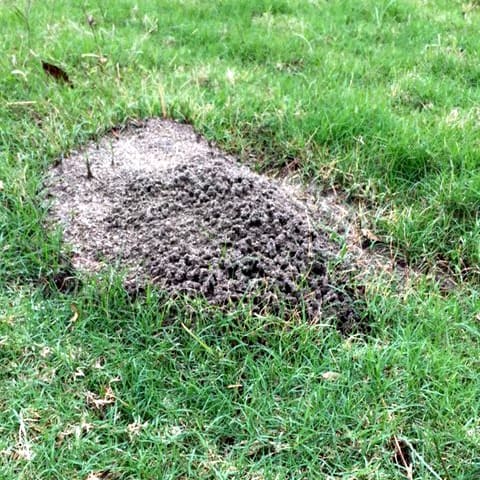 Did you ever step on a fire ant hill and have those little boogers crawl up your leg and bite the crap out of you? How can something that tiny have such a big bite? Thousands of those little ants build a big dirt mound and if you mess with them they will come after you. Actually, ants can lift several times their own body weight. They’ve been around for 100 million years and entomologist Ted Schultz calls the rise of the ants — “the greatest success story in history.”

Look at that ant hill in the picture. It has to be the ultimate teamwork to build such a ‘pyramid’; not unlike the Egyptian pyramids. One grain of sand at a time and then go back and get another one. Think about it. That’s how you climb a mountain. One step at a time.

In your company, are you working together as a team on your job? That’s how you build something big and would you fight to keep it?