I Love the Beach Towers of Memories

The Game of Golf

Yesterday, I watched one of the best golf tournaments I’ve ever seen. It was a dog fight to the very end and anyone of about 6 could have won it. The British Open is actually where the game was founded long before America even thought of golf courses. I love the game of golf and have been watching pro golf for about 70 years…back in the days of Byron Nelson, Sam Snead, and Ben Hogan.

I went to my first Masters in 1957 and I’ve been to a lot of tournaments around the country. I play golf courses when I get a chance. For years I’ve watched the game played on the British & Scottish courses and ever since the first time…I shake my head. What in the world is a “Links Course?” My brain only answers in the negative. Augusta National is the epitome of a golf course, no? Lots of trees, grass, and flowers. So what is this thing with the people who founded the game…playing golf in a cow pasture? Sorry, but that’s what it looks like.

There’s nothing green. No grass in the fairway. The ball rolls like it’s going down a bowling alley. No trees. And bunkers? Are they kidding? Do you think maybe the place started out as a cemetery and they just quit in the middle and decided not to finish the graves? 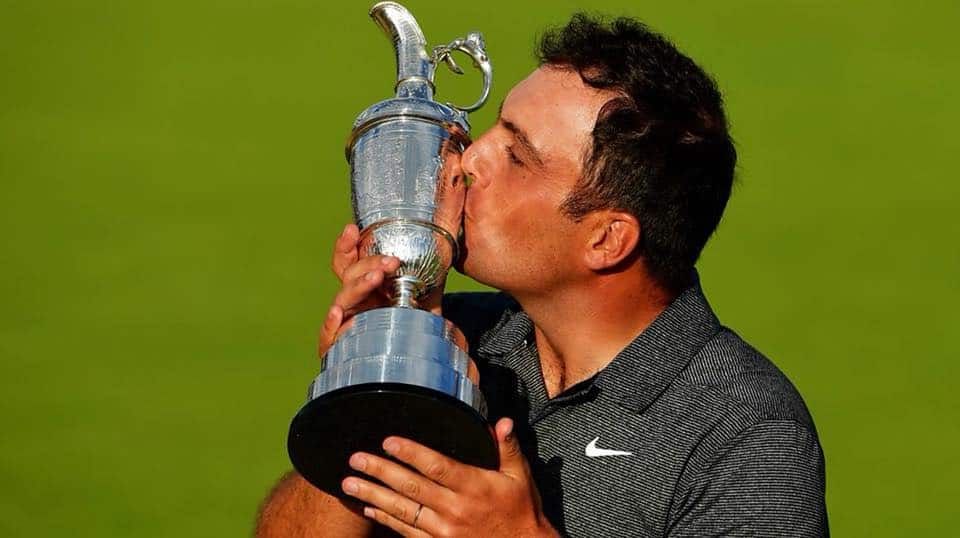 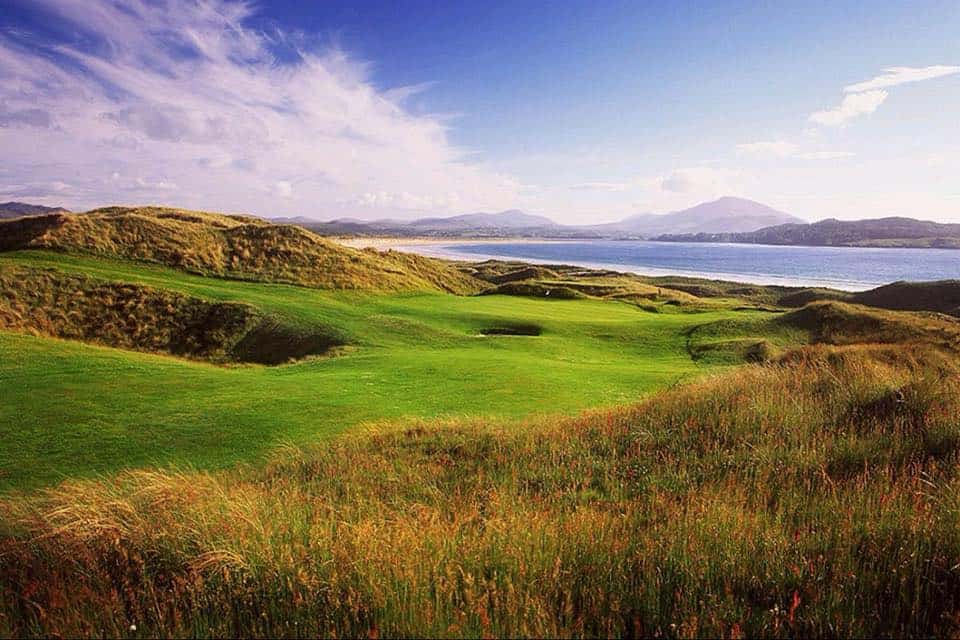 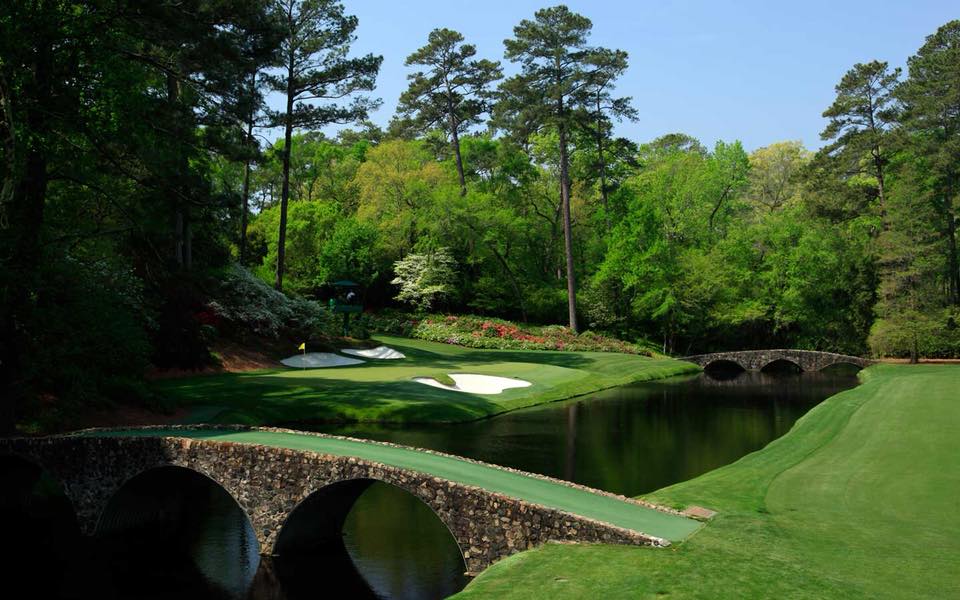