To the SCARLET and the BROWN… Grandma Can Groove

First things first…How could anybody let me walk around in these clothes?! 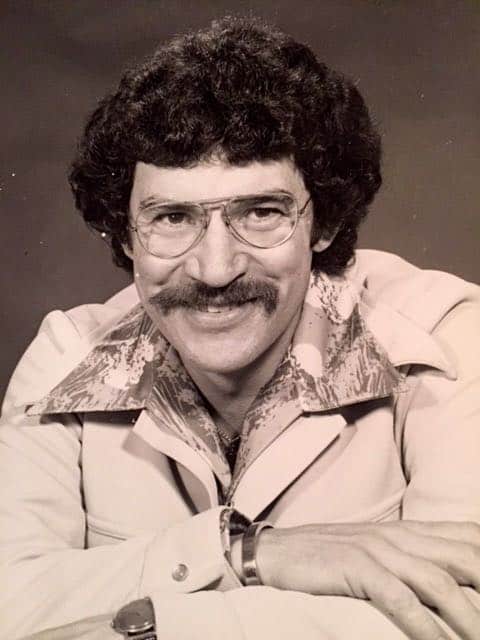 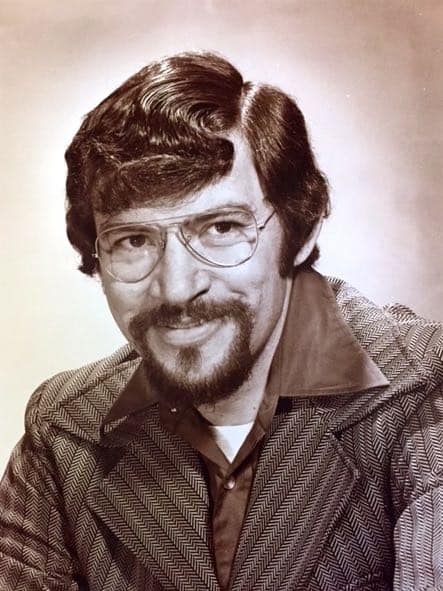 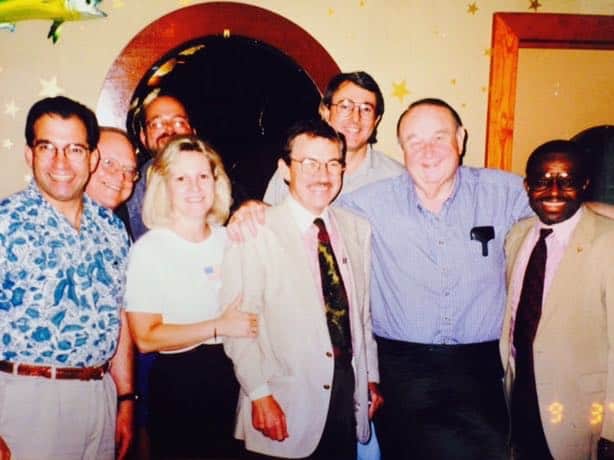 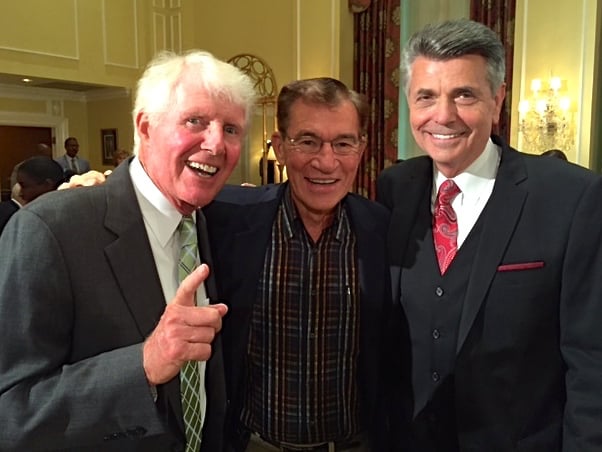 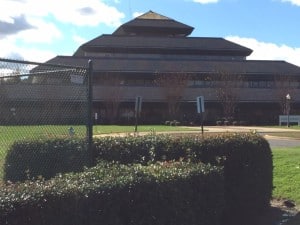 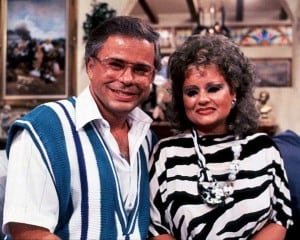 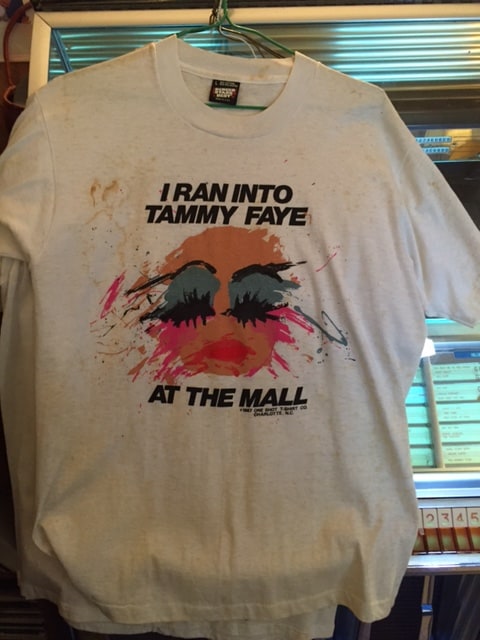 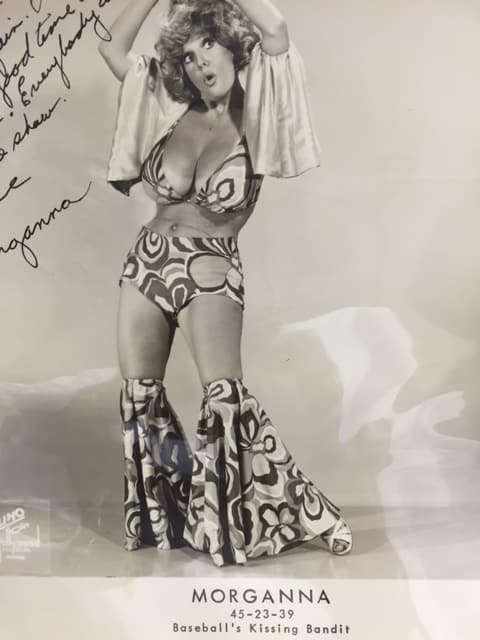 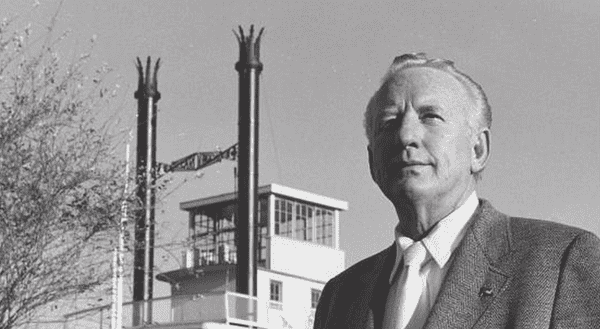 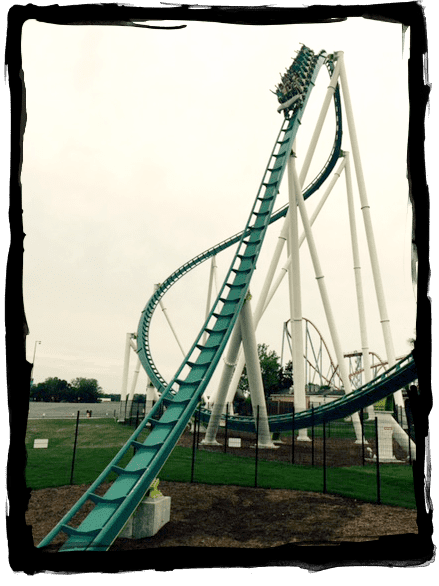 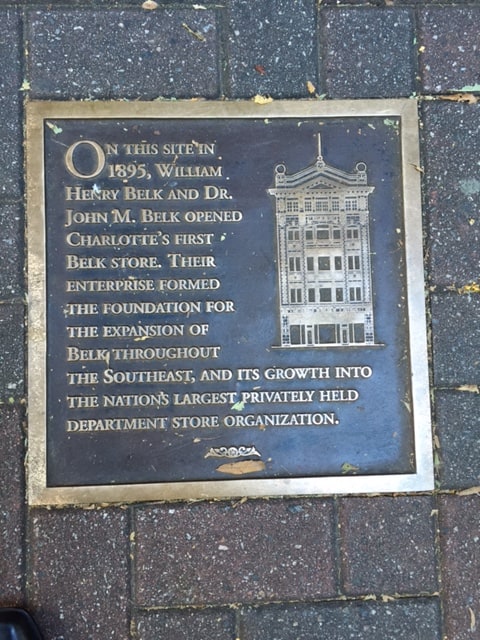 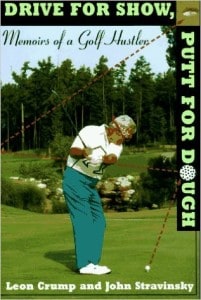 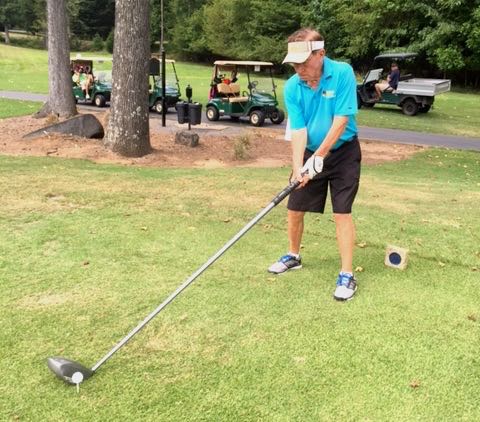 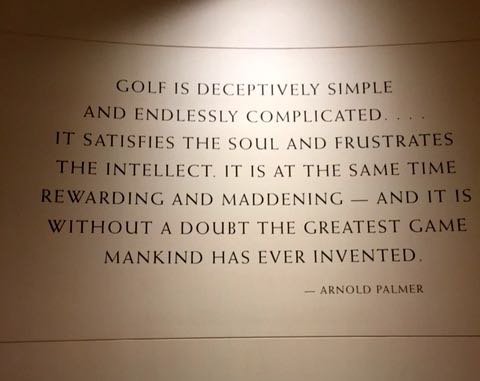 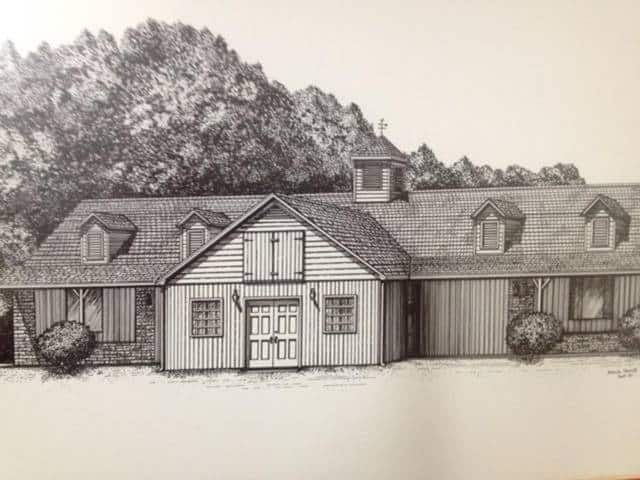 Drawing of The Ranch House 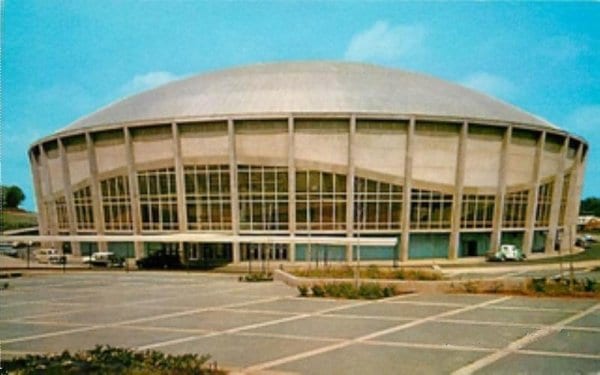 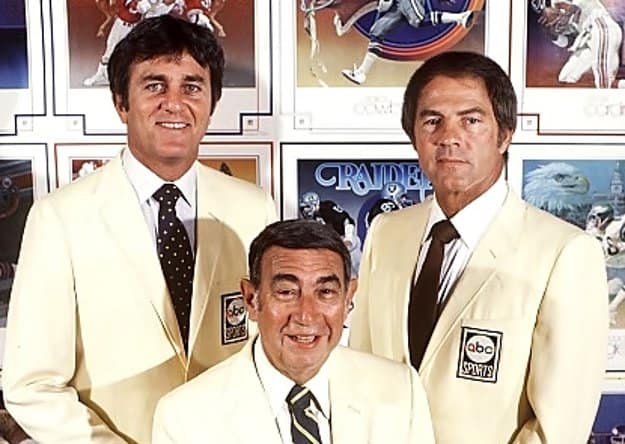