Tourist in My Own Town “Miracle on the Hudson” in CLT 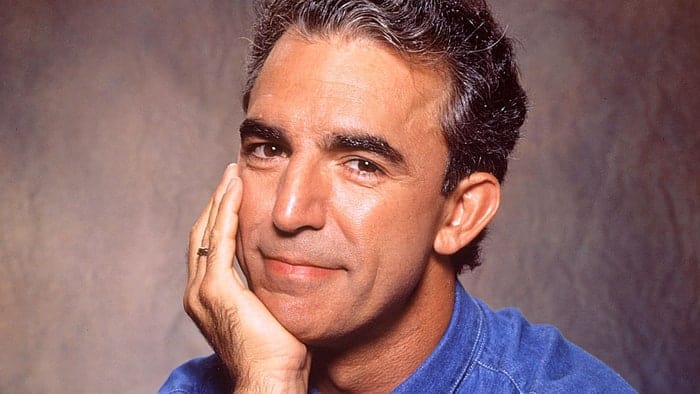 Another page in our life story has turned…Jay Thomas (July 12, 1948 – August 24, 2017) died of cancer at age 69. I knew the guy pretty well. He made large radio tracts in the Queen City before Murphy in the Morning arrived and I believe Jay came after Jack Gayle in the morning.

When Ty hung it up in Dec 1974, they gave me the morning show until they could find a better act (Bob & Harold). I battled Jay until July 1976 when they put me back on middays. WBT was winning the BIG WAYS war and it was fun. Jay Thomas and WBT promoted the hell out of the Charlotte Hornets…the AFL pro football team that only lasted a few years. But only a couple more years and Jay was off to Hollywood and bigger goals than radio.

He was one hell of an actor. Jay came back to Charlotte every couple of years. Once he came to loan money to Stan Kaplan to build a newspaper and put the Charlotte Observer out of business (that’s the story I was told). A few years ago I ran into him at a big convention in Charlotte. We shook hands and said our hellos and he said, “Are you still in radio?” I said, “No”. And he said…..”Good, now you’re making some money.”

If you were around in the 1970’s in Charlotte, it was the golden years of local radio. The PTL Club was like catnip for kittens. Jay Thomas used Larry Sprinkle for character voices and would mess with his boss Stan Kaplan on a regular basis. Jay appeared on the David Lettermen Show in 2009 and told his famous Lone Ranger story when Clayton Moore visited Charlotte. It’s on YouTube:

I’m in a very reflective mood and when something like this happens it should make you pause and give thanks for our blessings that we are still here able to live and share this good life with friends and loved ones.

Jay Thomas…RIP and thanks for making Charlotte one of the rungs on your ladder of success.