The Ocean is Green and Blue Hello, Dolly!

In the early 50’s I was still in school and read Ernest Hemingway’s novel…”The Old Man and The Sea.” I went nuts over the Pulitzer Prize-winning book. I loved the character…the adventure…and it embedded Hemingway’s name in my psyche forever. I saw all the movies his books were made into.

And then I studied the man, the writer, and wondered what kind of person could produce so much intrigue on a page. Hemingway tried everything — lots of marriages, lots of big game hunting & deep sea fishing & bullfighting and lots of booze. Good or bad, it enhanced his skill of transferring thought into words on paper; almost as good as anybody ever did it. He was always in pursuit of adventure. 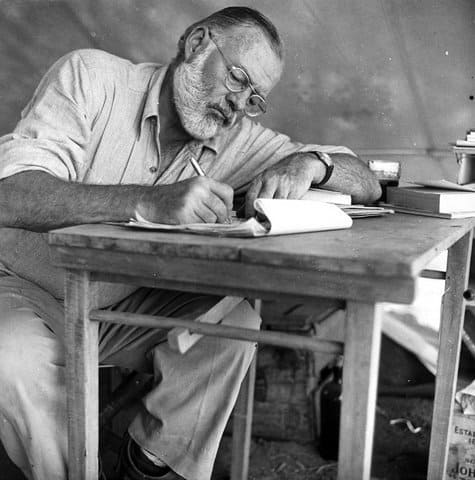 Hemingway was born in 1899 and committed suicide in 1961. I guess he had everything but peace.

I was in Melbourne, Florida recently and by pure accident found a restaurant called “Hemingway’s Tavern.” I thought…could this be ‘Ernest?’ It was. The minute I walked in the door I thought I was in Key West, Hemingway’s beloved haunt. The bar…the pictures on the walls…the atmosphere. We ate lunch, I took lots of pictures and had trouble leaving the place.

Hemingway devoured life. Lots of people do, but they aren’t able to tell it like he did. He was so truthful about life…especially the BS. Some of his quotes are written on the wall of the restaurant and they make you smile. 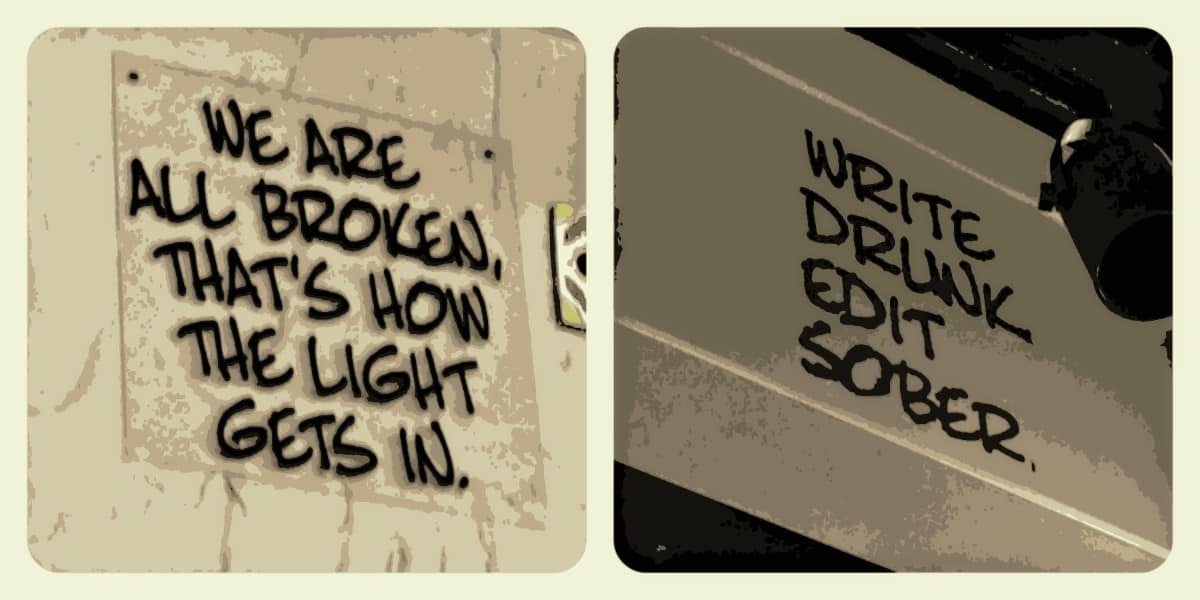 Here are a few more:

“I drink to make other people more interesting.”
“There is nothing to writing. All you have to do is sit down to a typewriter and bleed.”
“An intelligent man is sometimes forced to be drunk to spend time with fools.”
“Never go on trips with anyone you do not love.”

And the food is delicious at Hemingway’s Tavern in Melbourne, Florida. 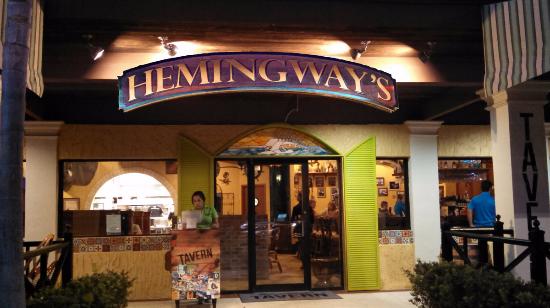