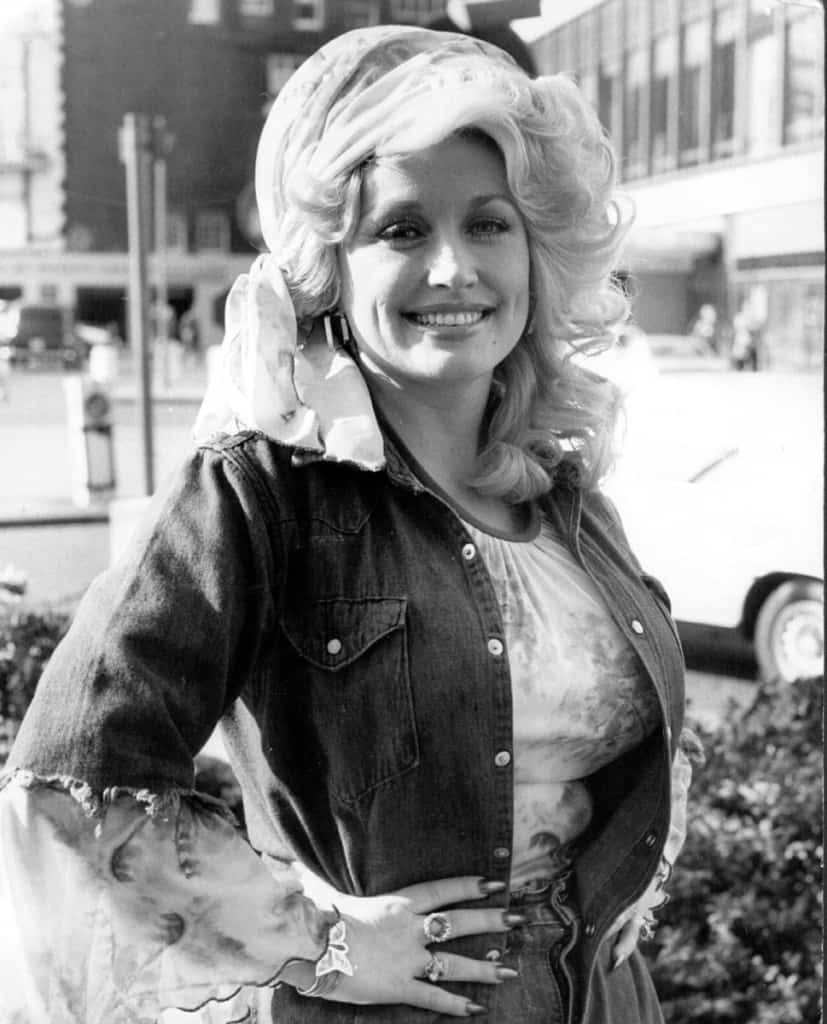 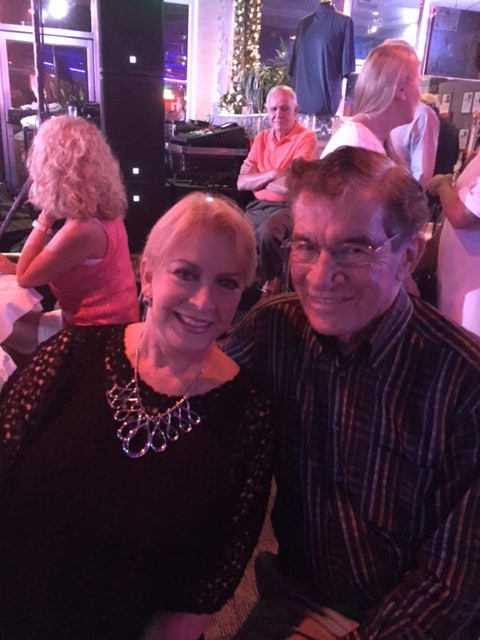 Earlier this month, we were dancing and listening to the music of the famous Catalinas beach band at Lynn’s Dance Club, and a woman came up to me and said,”H.A., I’m Debbie Tucker. I was in your Dolly Parton Look-Alike Contest on WBT in 1978.”

Wow, that blew open the doors of memories! I was doing a midday show on WBT in the 1970’s, and a Dolly Parton concert was coming to town. The station management cooked up the idea of having a Dolly Parton Look-Alike contest; a giveaway of $250 and two tickets to her show. We held it on the square in uptown Charlotte at noon and broadcast it live. Twenty-one contestants showed up to play Dolly and a massive number of downtown spectators appeared. It was a hoot! The winner turned out to be Diane Holler. 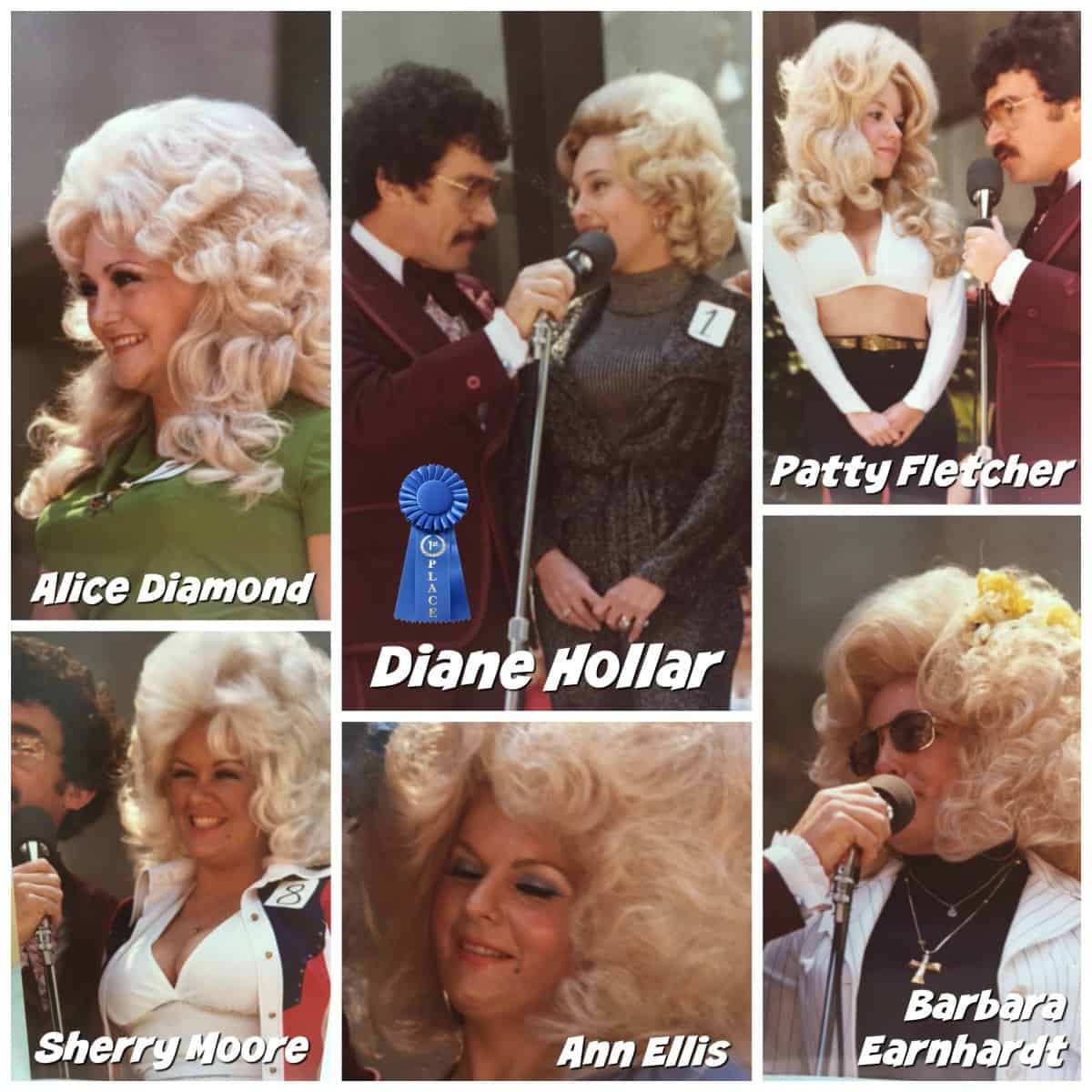