Passion at Work Andy Griffith, Simplicity for a Turbulent Time 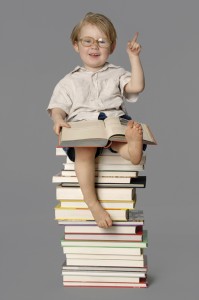 I was just informed that I am being ‘considered’ for inclusion in The Heritage Registry of WHO’s WHO for executives and Professionals 2012 Edition. Are they pulling my leg? A butt head like me? They said I was being recognized for my success and achievements. Are they kidding? I’ve been a DJ for half my life and a taxi driver the other half. They tell me I would make an interesting biographical subject. Really? Women in bars used to tell me that. I’ve been a caddy. I cleaned out horse barns. I’ve been a working stiff all my life. That’s b o r i n g. Don’t they want people with achievements?
I asked them where this Who’s Who is being placed? They said in major university libraries throughout North America. Pulease, I didn’t just fall off a turnip truck. They think students are going to read this crap? The book might be used by midgets to sit on so they can see the computer.
I know what they want. They think my ego is that big and I’m going to list those trophies I won bowling against one legged veterans. I’m an honorary Tarheel. Do you think that will impress them? Gov. Hunt gave that to me the year he was trying to get reelected. I had a little influence 35 years ago.
I know what they want. They’re going to compile a bunch of nobodies and then try and sell this useless book to them. Why don’t they save some trees and forget the whole thing.