#!#@! Goofs on WBT Thanksgiving in a Nursing Home

And the Angels Sing

I thought I had died and gone to heaven.   I really only went as far as Savannah, and if you do Savannah right, it’s heavenly.  Good restaurants prevail.   Huey’s on the River Front is one of them.  They are famous for something kind of strange, especially if you don’t know the South..……FRIED GREEN TOMATOES.    They just maybe are the best tasting thing I ever put in my mouth.   What a compliment to a shrimp omelet for breakfast with a side of parmesan garlic grits.   OMG, New Yorkers brag they never eat grits.   They don’t know what they’re missing.   Parmesan garlic grits are better than kissing a pretty woman. 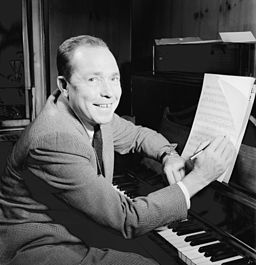 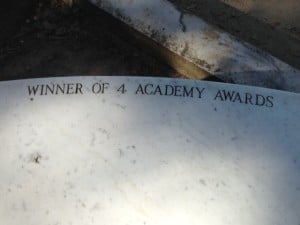 All the big band singers did his stuff.   His family gravesite is a big tourist attraction.  On top of his grave is engraved “And The Angels Sing,”  one of his famous songs. 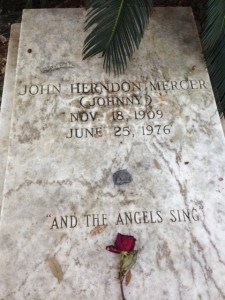 On his wife Elizabeth’s grave it’s marked, “You Must Have Been A Beautiful Baby”…..another golden oldie that the old timers remember. 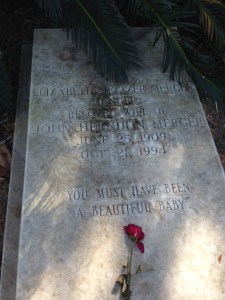 A marble bench is engraved with memories all but the youngsters would remember. 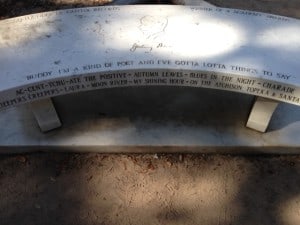 Mercer’s quote says….”Buddy I’m a kind of a poet and I’ve got a lot of things to say”.   Johnny was one of the founders of Capitol Records and his genius penned so many beautiful songs of his era. 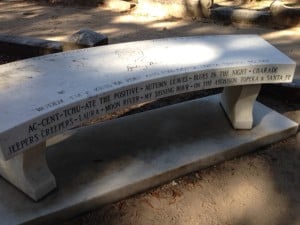 Days of Wine and Roses, Moon River, Come Rain or Come Shine, Autumn Leaves, Laura, Jeepers Creepers, Hooray For Hollywood, That Old Black Magic, Atchison, Topeka,  and Santa Fe, Skylark, Blues In the Night,  and One For My Baby (& one more for the road).    He also wrote a novelty song called “My Mama Done Told Me.”   That’s engraved on his mother’s headstone. 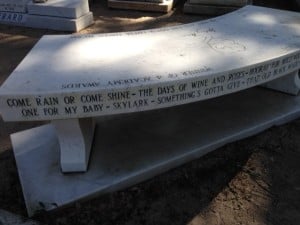 All from one creative music man, John Herndon Mercer, one of Savannah’s most famous sons.

3 Responses to And the Angels Sing