I save a great many things especially stories because you never know when they will come in handy or spark a thought. I found this in my writings and it blew my mind. This happened 7 long years ago but it sounds very much like our new President today, who wants to spend 54 billion dollars ramping up the military…for another possible encounter. Here’s a story of a man I met who had made a career out of the military and says it’s a put on.

I played golf in Myrtle Beach and rode in the cart with an Army sergeant, E-7, Special Forces. He was 38 years old and had been in the service 20 years. His recent assignment was Afghanistan but had previously been in Iraq, stationed in about 5 bases around the country; seemed to be a very sharp guy or at least opinionated. I picked his brain and I have no idea how accurate his response are, but some of them are very eyeopening – if true.

He said we have no reason to be in Iraq and Afghanistan today. I believe he said we have about 130,000 regular army troops on the ground with nothing to do. They never leave the base. They sit around on computers and bide their time. He said we’re in the two countries because the Generals are pushing ‘war’ and fighting elements and selling it to Congress. They always have. Professional soldiers, especially high ranking ones, want ‘war games.’

They are punching their tickets for the next promotion and ‘big job’ when they get out of the service. The sergeant said and I quote, “It’s a racket.” The politicians, the contractors, and the lobbyists are all in cahoots to ‘make war.’ It’s constantly about money and politics. The contractors in Afghanistan and Iraq are big business: equipment services, food services, medical, laundry, shipping, etc. Remember Haliburton from the Bush-Cheney days? The lobbyists work for the contractors. Congress loves the military especially if they have a base in their state. Remember the hell we went through when they tried to close a few around the country?

War games are an economic machine being perpetrated by dollars and politics.

What about the lives lost in these ‘fake wars?’ Oh well.

The sergeant said, “We’re being hustled and conned.”

I asked him if the draft should be reinstated. He said he hopes not. We don’t want to try and train troops that don’t want to be there. I asked him what he makes – with all his extra service fees, $85,000 a year after 20 years of service. He can retire now at 38 years of age and get 60% of that money for the rest of his life. If he stays 5 more years it goes up to 65%.

We can’t afford new Medicare programs but we can pay pay for occupying countries at a huge tax expense.

These days we can’t afford Meals on Wheels, after school programs, NPR, PBS, the National Endowment for the Arts but we can still afford the war machine. 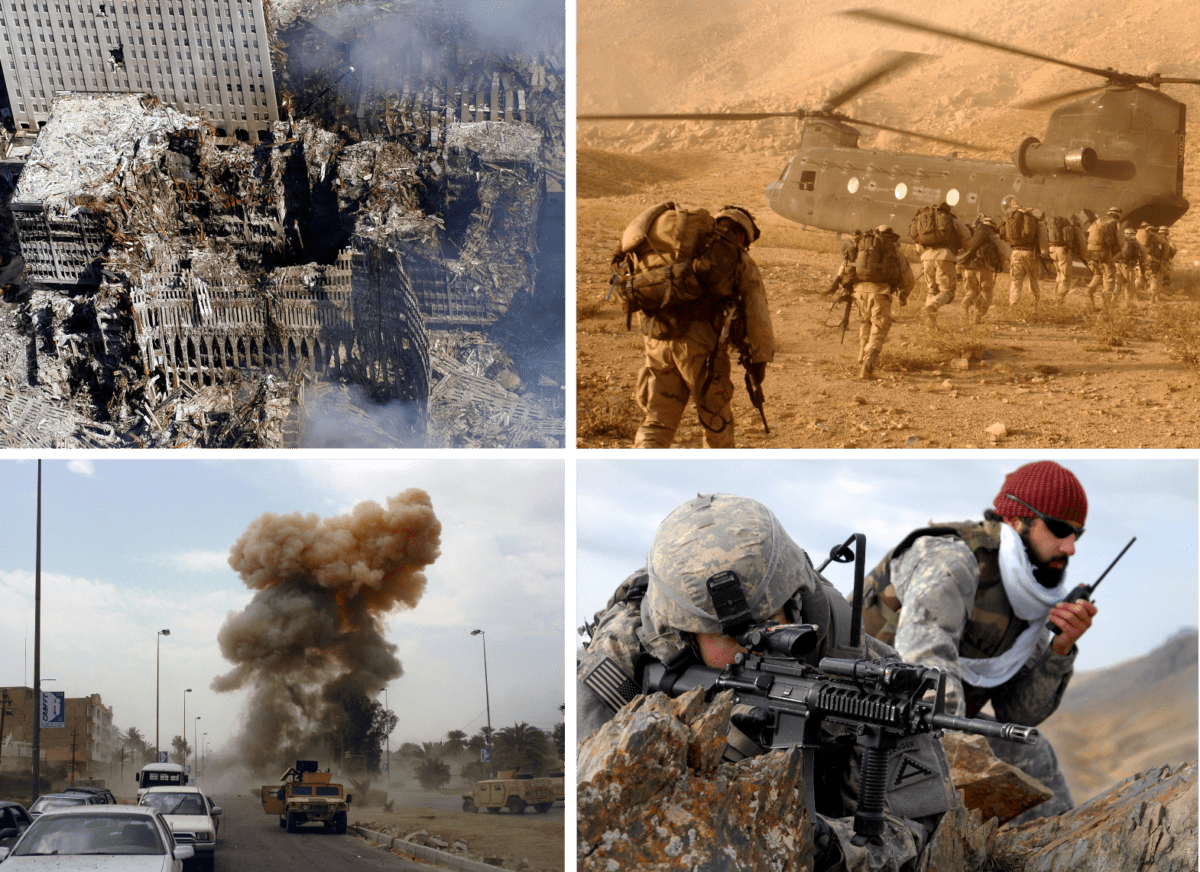 One Response to The War Machine