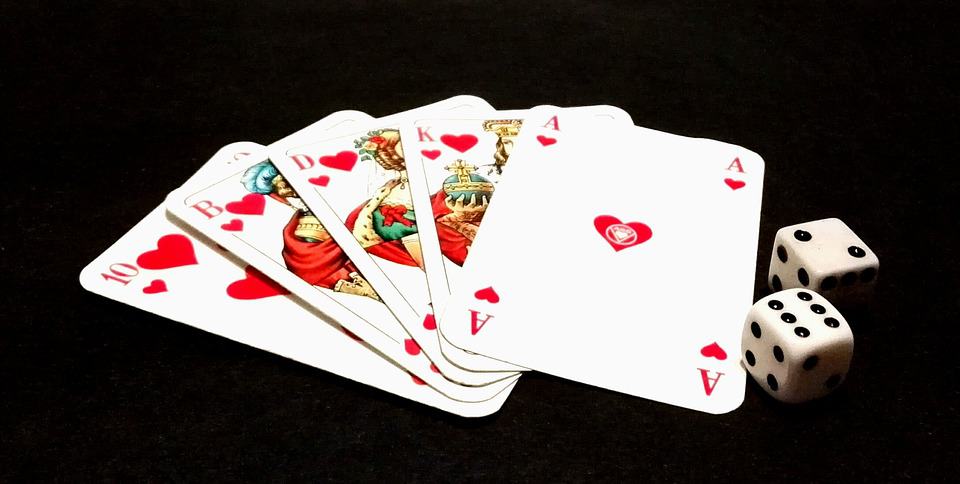 Did you ever buy a lottery ticket? It’s a fun ticket of “hope” but it’s really a “fool’s tax.” The odds of winning are so small. The NY Times says the biggest lottery players are disproportionately poor. The higher the household income the fewer dollars spent annually on lottery tickets.

Let’s put the magnifying glass on gambling. Why do so many people gamble if the majority of time you lose?…especially casino type gambling. The fanciest money making hotels in the world are gambling meccas. Winners didn’t build those places…losers did. Gambling has a history of romantics: “Amarillo Slim”, “Bet a Million Gates”, “Titanic Thompson”, “Two Bit Harry”…they’re waiting for you. The first time a person bets, they bet to win. The rest of the time, they’re just trying to get even.

The worst thing is you can’t win…the odds are always in favor of the house. Don’t believe what they promote. At the end of the day you may say, “you’re just having fun,” but you’re losing more than just money. Your soul has been robbed because of what it took to get to the money you lost. The time. Your time and someone else’s. It’s gone in a flash. The really shrewd person doesn’t gamble. They won’t lose by letting the system beat them. So they win by NOT playing.

Each time you lose by gambling, the pain is excruciating. You don’t admit it and you forget it. The mind shoves out the pain and it’s soon forgotten. Like nostalgia, you only remember the good times. You recall the few times you win, tell the stories, and trick your mind into believing gambling is fun, when in reality you know you’re a loser and hate yourself for playing. Shrinks will tell you compulsive gamblers set themselves up to lose as a form of self punishment.

The best gambling stories are about someone else. The sucker sitting next to you who lost 10 G’s in one hour. That’s you if you win and stay long enough. People who run casinos think it’s wrong to allow suckers to keep their money. You’ll often hear a panic stricken husband’s dialogue with his wife, “Just, give me that money I told you not to give me. Just this once.”

Atlantic City and Las Vegas are great destinations if you don’t try to win at gambling — because you lose…always. Every time you go to a gambling mecca and play you come back with less soul, if you are serious about winning. Gambling is a mistress that lures you in and sucks your money. You can’t really get a good look at her. The lights are too bright and the noise drowns out your conscience. She walks by and you can smell her. You’re attracted; an easy mark. You pull out 100 bucks and the dealer crams it down the slot and hands you a little “candy” in exchange. Think about why you would ever gamble again. You’ve been taken so many times.

This is a true story about a card player in Vegas. A dealer told me a retired man used to come into the casino to play every day. He would allow himself $12 to gamble. When that was gone so was he. They weren’t going to clean him out. He had a system and it worked. When it was gone he’d wait until tomorrow and bring another 12. One day, fortune was on his side. Lucky streaks only land on your shoulder once in a while. That day he filled his pot at the end of the rainbow to $55,000. It’s what he’d waited for all those years. On his way out of the casino he stopped in the men’s room, had a heart attack, and died.

Lady Luck is fickle. She will get her pound of flesh. 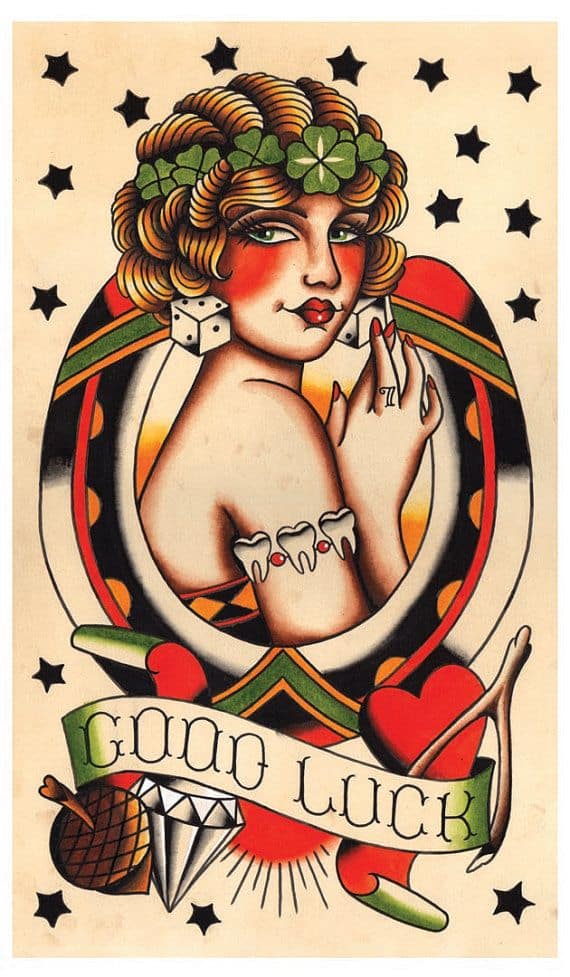